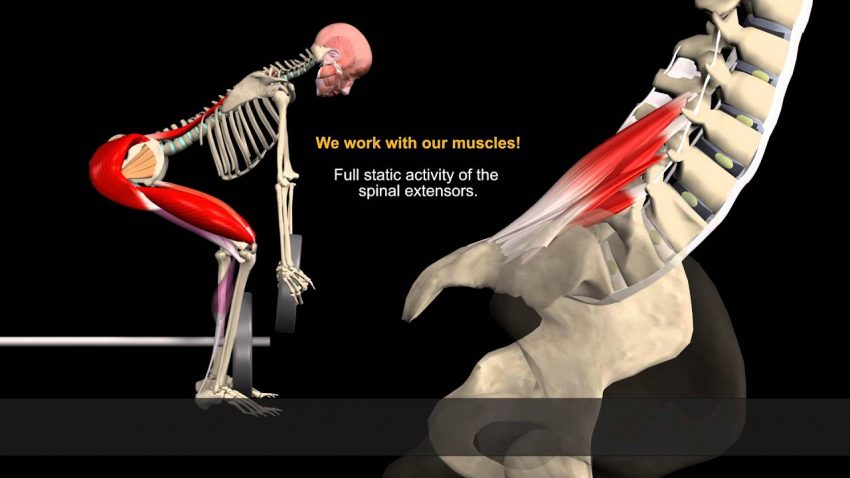 Workers who are required to perform lifting tasks need to take longer or more frequent breaks to avoid back injury, particularly if they are new on the job, according to a new study published by researchers from Ohio State University.

The study, which appeared in the journal Clinical Biomechanics and is the first to examine what happens to muscle oxygen levels over a full work day, suggests that employees who are new on the job need to take more frequent breaks than do experienced workers, said William Marras, professor of industrial welding and systems engineering at Ohio State University. In addition, the study also risk of injury is higher at the end of a work shift, he said.

Workers who participated in the study lifted boxes onto conveyor belts for 8 hours, while researchers measured the amount of oxygen that was reaching the muscles in their lower backs. The oxygen levels were used to determine how hard the muscles were working, and whether they were becoming fatigued, explained Marras.

Taking a half-hour lunch break helped workers’ muscles recover from the morning’s exertion, noted researchers, but once they started working again, their oxygen needs rose steeply and kept climbing throughout the afternoon.

“That was alarming to us, because it means that their muscles were becoming fatigued much faster during the afternoon, and we know that fatigue increases the risk of back injury,” Marras said.

According to Marras, taking breaks throughout the day helps counteract the risk of back injury, especially at the end of the day when muscles are most vulnerable.

Study coauthor Gang Yang, M.D., who is earning a doctoral degree in biomechanics at Ohio State, said that the researchers’ top priority was making sure the participants didn’t grow fatigued enough to become injured during the study. The heaviest box they had to lift – 26 pounds – weighed less than half as much as the loads that some workers are routinely required to lift in industry, according to researchers.

Study participants each wore a lumbar motion monitor, a device that Marras designed to measure the movement of the spine. Data taken from the device indicated that the participants used their muscles differently as they became fatigued. Marras found that when the study participant’s back muscles begin to hurt, they tensed up and tried to lift with other muscle groups that didn’t hurt as much.

Tensing muscles prevents proper blood flow, so the muscles were even further deprived of oxygen. And while using different muscles to lift may lessen pain at first, it increases the stress on the joints and the spine and increases risk of serious injury in the long run, Marras said.

“When that happens, it’s like the muscles fight each other,” Marras said. “You have back muscles that fight the abdominal muscles, and when they both contract, it’s like a seesaw effect, except you’re pulling down on both ends and your spine is in the middle.”

The researchers found that participants who never had lifted for a living let their muscles tense up during the study. Their muscles also needed more oxygen than the experienced lifters, who generally relaxed their muscles and used the proper muscles for lifting.

“The bottom line is that it’s much more costly from a physiological standpoint for novices to do the same work as experienced people,” Marras said.

According to the U.S. Bureau of Labor Statistics, there were more than 345,000 back injuries requiring time away from work in 2002. A 2004 study by Harvard Medical School and Massachusetts General Hospital found that back pain results in over 100 million lost work days per year, while a Duke University Medical Center Study found that in 1998, total health care expenditures incurred by people with back pain in the United States reached $90.7 billion.