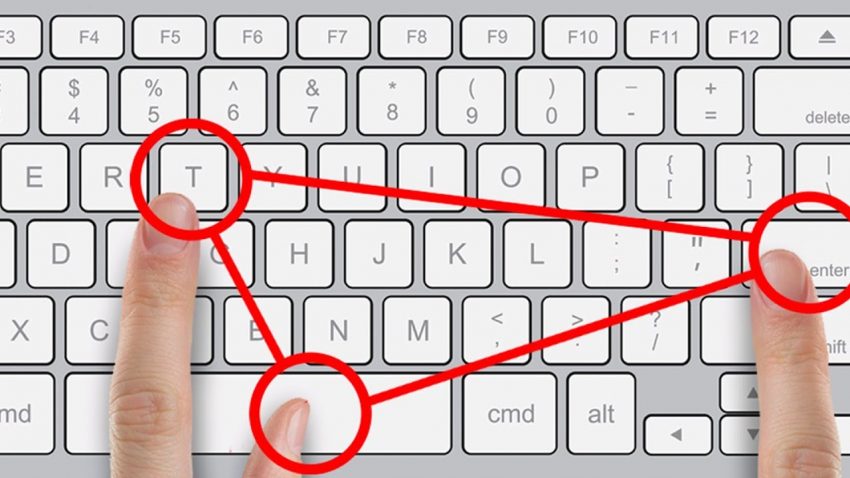 In the early days, people used typewriters as the equipment to enter text directly on papers. As the years went by, many technological innovations happened. This has led to the invention of computers which replaced typewriters with computer keyboards that have more different functions. This article talks about the computer keyboard keys and the functions that they can do.

The computer keyboard keys are easier to use and much softer compared to the keys on typewriters. They also have more functions that many people, especially the baby boomers, find confusing and overwhelming.

The following are guides on using the keyboard, including the different functions of computer keyboard keys.

If you want to delete more characters or a paragraph, highlight them and briefly press the Backspace key or Delete key. You can also use the Arrow keys to move the cursor forwards or backward.